Soundbwoy Killah’s debut album on Sneaker Social Club takes you through the history of UK dance music all the way from the bedroom to the rave.

“So ladies and gentlemen, I don’t know what you have to do, but in classic style, I think that you might have to… Can we just chill and see if the police change their minds?”

On the opening track of the album, “Escape Velocity”, a distressed MC pleads to what sounds like a roaring crowd of UK ravers to settle down.

“So what’s the procedure? Can we… Should we tell them just to leave or? … Yeah? Jesus Christ…”

You can hear the massive crowd yelling, screaming and booing in the background, while the MC tries to connect the dots.

“All right, ladies and gentlemen, unfortunately, everyone’s got to exit the venue in a calm and orderly fashion,” he proceeds, followed by an eerie synth pad that builds up slowly.

The whole thing is suddenly accompanied by congas and an almost house-y drum groove. Later, a 303 acid line takes the stage, followed by a hefty breakbeat, while still keeping the melancholic synth pad in the background. Pure rave nostalgia.

The mood has been set. Halycon Daze has opened up and presents the listener with, perhaps, the sounds of what would have been a proper rave if it wasn't shut down by the police. 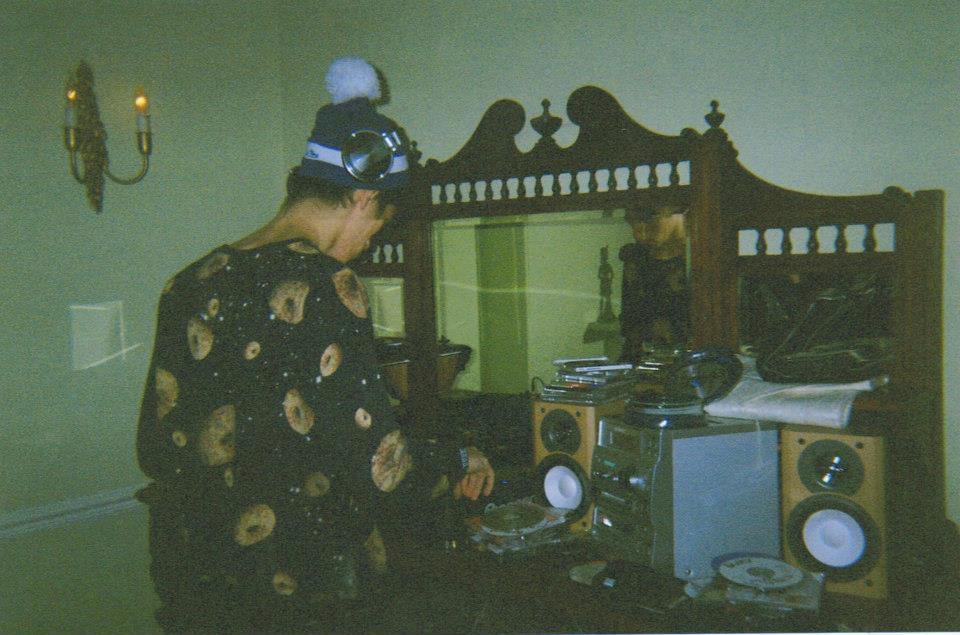 Halcyon Daze explores almost every known corner of UK dance music. BPM-wise, it spans from the 120's of house, the 130’s of UK garage and happy hardcore, the 140’s of dubstep and the 150’s and 160’s of jungle and drum’n’bass.

In other words, the album is like a buffet of UK sounds. And it doesn’t become pretentious. Soundbwoy Killah doesn't “show off” nor does he disrespect what came before him. He simply puts it out there – like an homage to what once was. It’s a reminder that most UK genres are in some way intertwined, it’s a showcase of different UK vibes from the late 80’s until the late 10’s, and most importantly: It’s his own take on it.

Most notorious are the times where the subtly brings different sounds together to create his very own take on the UK sound. On “Pang”, the second track of the album, dub sirens, vocal chops and triplets of sub-basses all compete for your focus. Then the breaks roll in, and warm pads and baselines embrace you until all of a sudden, it’s over again.

Soundbwoy Killah takes the listener on a journey through all the sounds and vibes that the UK has presented through time with one thing binding it all together: Nostalgia.

FOR THE DANCEFLOOR AND FOR THE WAY HOME

Even though the album has a melancholic vibe to it overall, some tracks on it are danceable and can definitely add spice to a party, especially the dance floor anthem “Wanna Hold U”. A track that seemingly looks back at the 00’s vocal-chopping, chord-focused and bass-heavy UK house brought on by the likes of Mosca, Julio Bashmore or even some of the earliest Disclosure tracks – a sound and vibe that has written itself into the newer history of UK dance music.

“Yours (Breaks Mix)”, the new mix of his 2018 track “Yours” taken from his first release with Sneaker Social Club, who’s also releasing the album now,8 takes things in a slightly different direction. The melancholic vibe that shines through some of the earlier tracks of the album is taken completely away leaving nothing but heavy breaks and a rustling wobble.

Then, of course, come the jungle-influenced tracks, where especially “Heartbeats” and “Under the Influence” really show his skills as a producer and beatmaker – fast-paced breaks and Rhodes chords that make you think of dark smoke-filled rooms and a diva on stage singing the smoothest soul you could imagine.

But that’s about it for the dance-floor fillers. The rest of the album, like many other great and newer UK producers, is more melancholic in its approach of the rave sound. Burial was one of the first UK producers to explore the sound and energy of what’s left when the party has stopped. The ride home, the morning sun rising, the energy fading away – the feeling of nostalgia that Soundbwoy Killah so perfectly mimics on Halcyon Daze. 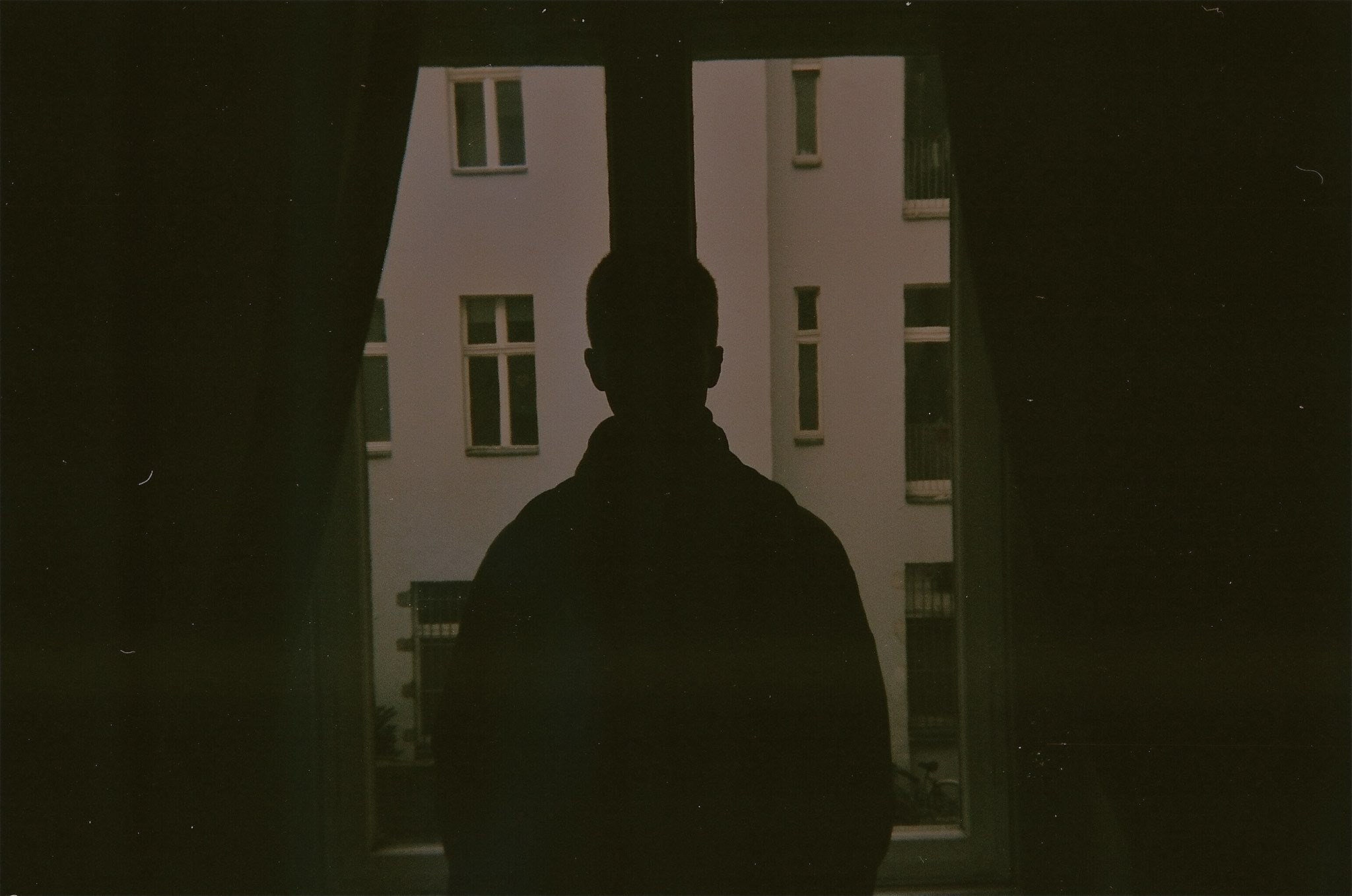 “… But basically,” the distressed MC on the opening track continues after he ensures people it’s not going to help them, if they boo at him, “we’re going to make sure that there’s another party on sometime before the summer finishes,” he says.

And perhaps that party – or even better, the time just before that party, the party itself AND the day after, is Halcyon Daze.

The journey that the album takes you on, from 120 bpm to 160 bpm, from bass-heavy jungle to ambient soundscapes, is the journey of the rave – the UK way. It’s the warm-up, it’s the party, and it’s the coming down.

Soundbwoy Killah proves with Halcyon Daze that he knows his UK history, that he’s proud of it, and that he might be about to be written into it. He shows the listener what the rave is like even if you’re not there. It’s for everyone involved, the young and the old and maybe most of all – it’s for the people looking back at a time and era of UK dance music with a feeling of both melancholy and belonging.